How can we clean more often?

We get asked this regularly and have thought about it a lot. We are also lucky enough to know supers who can answer many questions.

We all have ‘to-do lists’. A supers’ includes every new leak, every new crack, sprinkler systems, helping or organize air conditioning vs heating (always a challenge of when to switch). Supers are first responders for floods, storms and, well, all physical aspects of a building.  Most contractors interact with them and they are relied upon by managers to oversee work being done on site.  PLUS cleaning.

It’s funny, but often when you start thinking about an idea, you tend to hear about it more or notice articles better. That’s what happened. I saw an article about habits. What did I learn?  According to Charles Duhigg, the author of The Power of Habits different parts of the brain are responsible for habits and tasks.

“Neuroscientists have traced our habit-making behaviors to a part of the brain called the basal ganglia, which also plays a key role in the development of emotions, memories and pattern recognition. Decisions, meanwhile, are made in a different part of the brain called the prefrontal cortex. But as soon as a behavior becomes automatic, the decision-making part of your brain goes into a sleep mode of sorts.”

“In fact, the brain starts working less and less,” says Duhigg. “The brain can almost completely shut down. … And this is a real advantage, because it means you have all of this mental activity you can devote to something else.” 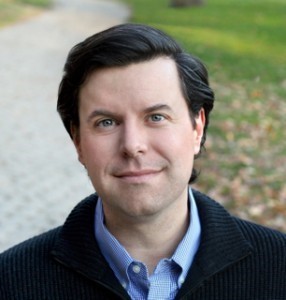 That’s useful. So, if cleaning the compactor room can become as much as a habit as doing dishes right after a meal, then a super’s brain can be on solving all the bigger issues while cleaning. If cleaning is always done at a certain time on a certain day, it’s easier for everyone to remember not to interrupt during these times. Gloria Marks, a researcher at the University of California, Irvine found that when people were doing a task and got interrupted they took an average of 23 minutes to get back to where they were before.  This means that letting supers set aside a time for cleaning and not calling them is likely one of the biggest supports managers’ can provide. 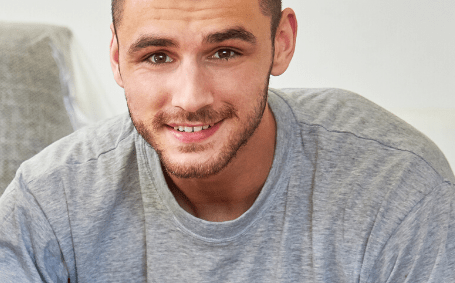 What else could be helpful? Well, luckily we have lots of professionals to ask.  Supers gave us some great tips. Almost all of the experts said that they the designated times for cleaning in which they asked to be left alone and some even said they changed their schedules on pick-up days to accommodate the truck timing so they could prep before pick up and clean after. They also had several other suggestions.

I read a book on habits called Atomic Habits by James Clear. He outlines four steps to creating a habit (no matter what the habit or goal is). These are:

All the tips we were given about cleaning by supers work quite nicely into these guidelines. 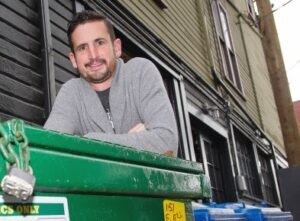 Step one: make cleaning obvious.  A good time to wash the bins and floors is right after the garbage collection. One supers said

“all of the bins are empty, they’re all in one place and it’s right near the area the truck leaves ‘garbage juice’ on the ground.”

Several supers said they made a rule for themselves that dirty bins do not re-enter the building. This eliminates the temptation to bring them in and close the lids in order to get to the next task. Plus, it’s really it is too time consuming to bring them all back out later on just to clean them.

After making the need to clean obvious, it also needs to be attractive.  Supers said they enjoyed the benefit of the cleaned bins and floor all week long. It gets rid of most of the wafting odours in the compactor room.

Think of it… every time a super walks in the compactor room with uncleaned bins, he or she has to breathe out or hold their breath. Cleaning bins means that the rest of the week breathing is just normal. That makes the whole day better.

This also has a side benefit of reducing wafting odours in the building wherever the HVAC system circulates air after it leaves the garbage room. That’s helpful because the smells usually turn up at weird times in hallways or party rooms or random clean places where the source is hard to identify.  It also goes up the chute. Read more here Why Do Chute Rooms Smell?

Step 3 is to make the habit easy.  How? First is to have allotted time. Then having tools developed for this task at this scale. (Cleaning an organics bin and loading room floor or driveway are much bigger jobs than washing a few plates in a sink or taking one bag to a chute room.) For this job supers said that having a working high pressure hose with an industrial nozzle right at hand made the job easier. Also, using a degreaser that is meant to work without scrubbing, applicators that create a foam so you can see what has and has not been cleaned, and having good squeegees dry the floor mean the job is done with less energy, faster, and without needing creative thought to come up with solutions for no tools. 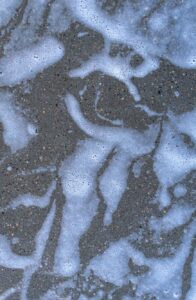 The last step to developing the habit is to make it satisfying.  If the degreaser acts instantly to remove bad odors and has a nice lasting scent while also making cleaning dirt and grime easy, the cleaning experience is better. There is rapid positive feedback for doing the task which in turn leads it to be done consistently, thus creating a habit….. It also gives them time to come up with solutions to all the other problems that need to be fixed.  For more about bad smells and emotions  read our article Is there a link between bad smells and thoughts? 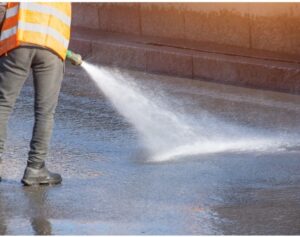 If you are interested habits, check these out (available to purchase and at many public libraries to borrow):

The Power of Habit, Why We Do What We Do in Life and Business by Charles Duhigg